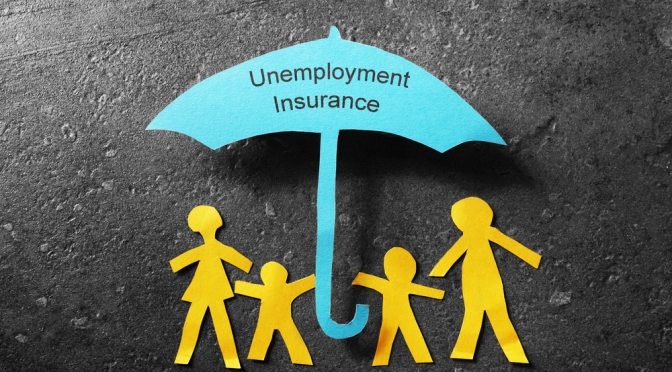 In 2010, the Conservative-led government, under David Cameron, introduced a new “long term economic plan”, commonly known as austerity, to reduce the national debt by cutting government spending. This post looks at some of the cuts that have been made, their impact, and whether Theresa May is continuing with the Cameron budget plans.

The austerity programme covers all government spending from schools and prisons to libraries and parks. I will focus on three areas here though: social care, health, and welfare.

Age UK have estimated that “1.2million over 65s have some level of unmet basic care needs” including washing, dressing, and cooking. This is a rise of over 25% since 2010 and Social Services directors have said it reflects long term underfunding. Figure 1 shows how funding for social care in England has been cut sharply since 2010, at a time when demand is rising from an ageing population.

Funding for social care is means-tested, so it is those on low incomes who are impacted by the funding cuts. By 2020 funding will be less than 1% of GDP. There is no evidence that any other advanced country has cut social care funding to this level. The government’s own regulator (CQC) has described social care as at a “tipping point.”

These cuts to social care (including meals-on-wheels) have contributed to a three-fold rise in hospital admissions due to malnutrition. The cuts also prevent people leaving hospital because funds aren’t there to provide care in the community.

These delayed discharges (‘bed blocking’) have increased by 70% since 2012, costing NHS England £820million a year, and lengthening NHS waiting lists for routine operations. Since 2012 there has been a 163% rise in patients waiting longer than 18 weeks for operations.

Here is the callousness and the false economy of austerity, a ‘lose-lose’ situation where cuts to low-cost services in the community not only do harm to vulnerable people, but also result in high-cost hospitalisation and increased waiting times for operations. A former Conservative health secretary has described it as “insane economics and bad social policy.”

It’s money the NHS can’t afford to lose. Despite rising demand and growing waiting lists, funding for the NHS is being squeezed from an average increase of 3.6% per year to just 1.3%, the smallest increase since the service was founded in 1948 (see figure 2). In 2018-19 the service in England will actually have a reduction in funding per person.

The government’s own auditor (NAO) has warned that NHS England’s finances “do not appear sustainable” and even the head of NHS England, Simon Stevens, has publicly suggested the health service is underfunded.

Figure 3 shows how the tax and benefit changes since 2010 have resulted mainly in losses to poorer households. Benefits were cut, however at the same time several tax breaks were introduced. The income tax threshold was raised (to £10K) and higher rate tax was lowered from 50% to 45%. In fact, the welfare cuts and tax breaks balanced out, so contributing nothing to deficit reduction.

Welfare cuts appear to have contributed to a rising reliance on foodbanks for poorer households. Benefit delays, low income, and benefit changes are the top three reasons for referral to a Trussell Trust foodbank. Figure 4 shows how foodbanks have been increasing in number since 2010. Studies show that they are concentrated in areas where welfare cuts and council budget cuts have been deepest.

In the Autumn statement of November 2016, May’s chancellor Philip Hammond, provided no additional funding for social care or the NHS. However, in the recent March budget, money was found (£2billion over 3 years) for social care.

After seven years of cuts, the decision to increase social care spending is a departure from the Cameron government, and appears to be an acknowledgement of the crisis described by charities, health institutes (like the Kings Fund), and even the head of the NHS (who wants to ease the bed-blocking in hospitals).

The comparable, and interelated, sense of crisis in the NHS has not resulted in any budget changes though, despite the NAOs warning that NHS England’s finances “do not appear sustainable.” The fundamental budget commitments remain the same as under Cameron.

It’s a similar picture with welfare changes. Figure 5 shows the new Chancellor’s plans for tax and benefit changes up to the end of the parliament.

It’s more-or-less the same graph that was produced in the March budget under Cameron’s chancellor, George Osborne, as the IFS pointed out.

The big Autumn Statement announcements make essentially no difference to it [Osborne’s March 2016 budget] … the basic picture is still unchanged: the big losers from tax and benefit reforms over this parliament are due to be low income families, largely through the £12billion of welfare cuts.

After seven years of cuts and funding short-falls there are increasing numbers of elderly people without proper care and growing NHS waiting lists. Following repeated cuts to welfare support, some of the poorest people in society are relying on foodbank donations.

May committed herself to Cameron’s manifesto pledges, so it’s not surprising she is continuing with the previous government’s austerity programme in areas like welfare and health. However, the crisis in social care has prompted a more generous response, and May has increased funding over the forthcoming three years at least.

3 thoughts on “Austerity cuts and their impact”