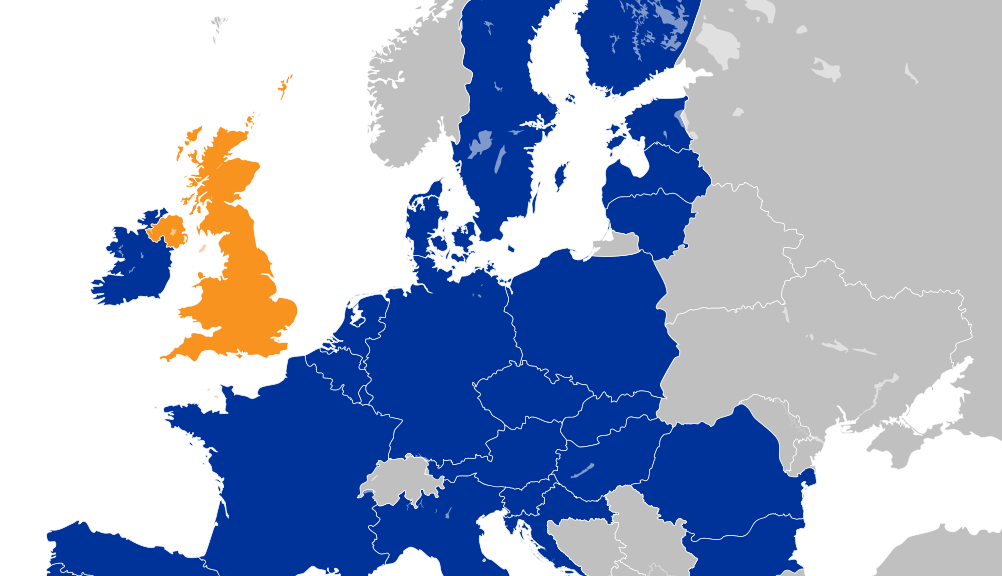 I talk to politics teacher Frank Hardee about why Theresa May’s Brexit deal is so unpopular, what the PM may achieve by postponing the vote at the last minute and returning to Europe, and what happens next. 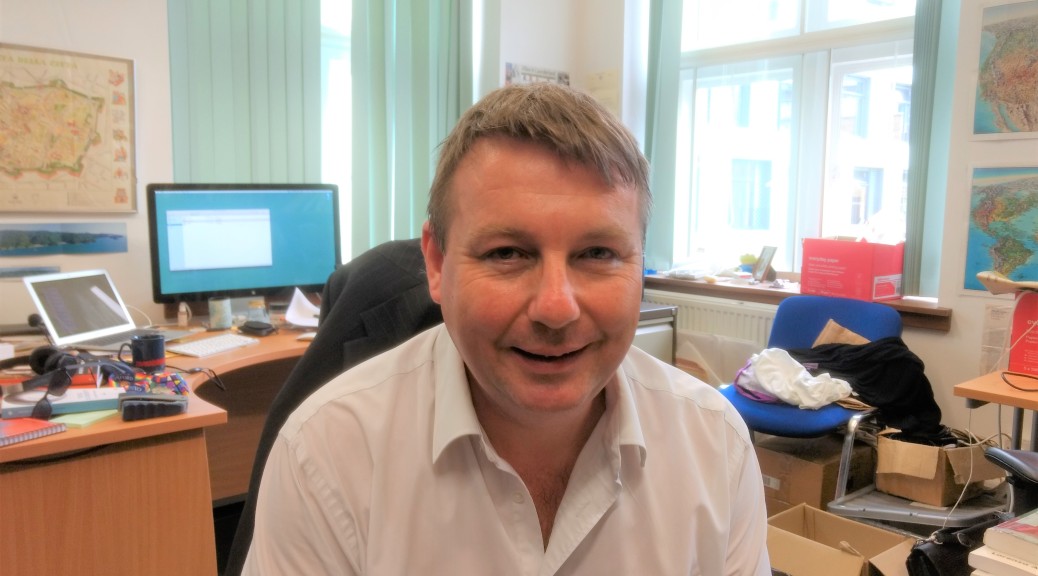 I talk to Professor Danny Dorling of Oxford University about his new book – Peak Inequality: Britain’s ticking time bomb. Have we reached peak inequality? And what level of inequality is acceptable or desirable? 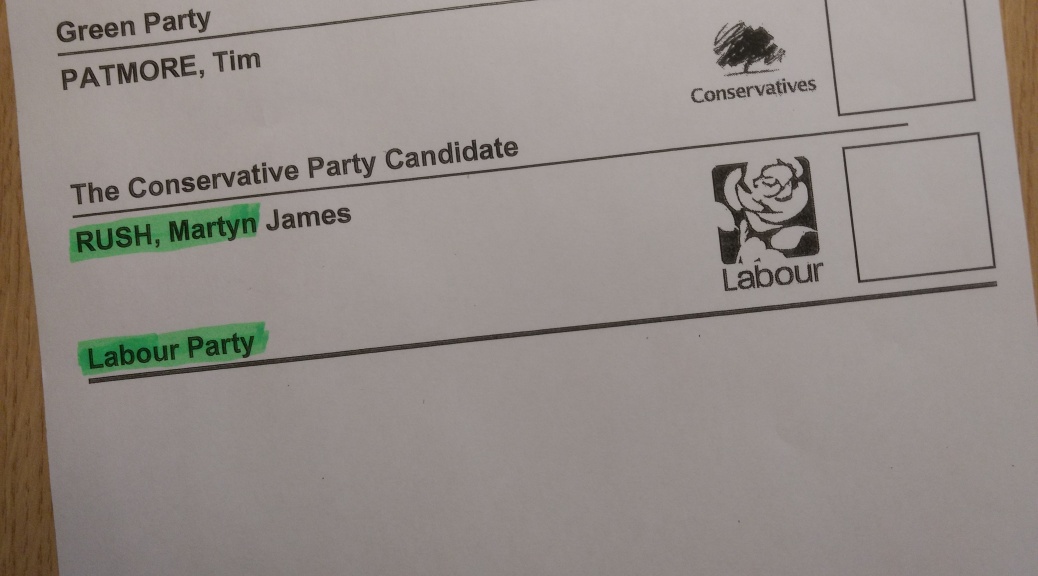 This is the second of two podcasts with Martyn Rush, Labour candidate for Barton and Sandhills in the Oxford City Council election on 3 May 2018. We discuss housing and homelessness, Martyn’s vision for democratic community organising, and the wider role that Oxford University could play in the community.

This is the first of two podcasts with Martyn Rush, Labour candidate for Barton and Sandhills in the Oxford City Council election on 3 May 2018. We discuss Martyn’s political perspective and the government’s austerity approach to local government. 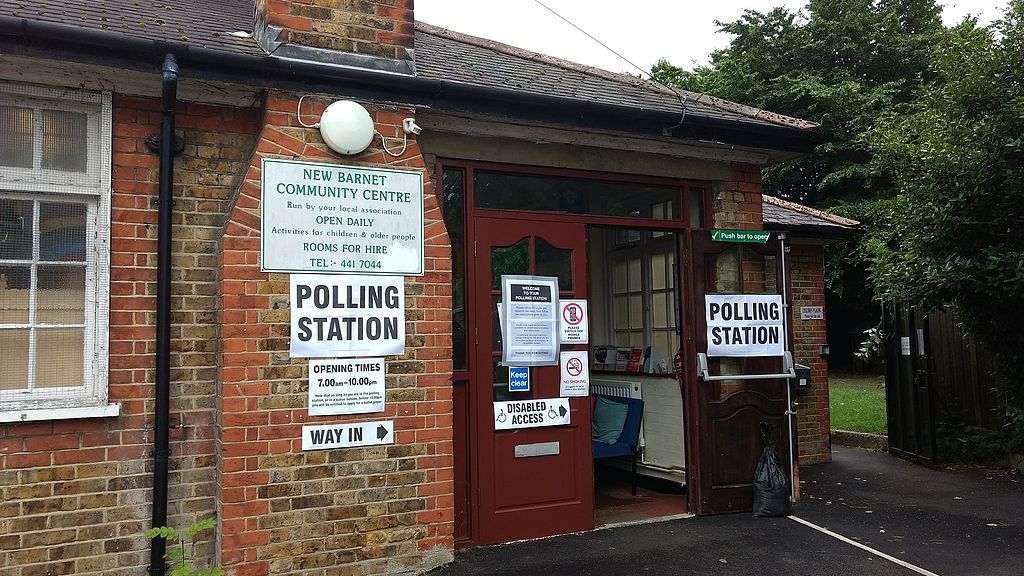 Conservative or Labour? In our first-past-the-post system this was the binary choice on offer to the British people on 8 June. Theresa May spelt it out for us on the day she called the election.

“It is a choice between me and Jeremy Corbyn. Britain simply will not get the right Brexit deal if we have the drift and division of a hung parliament.”

No one was expecting the “drift and division of a hung parliament.” The Conservatives, 20 points ahead in the polls, were looking for a thumping majority to do Brexit their way. The local election results on 4 May reinforced Conservative dominance. With talk of Labour being decimated, their first priority was survival. A one-party state was more likely than a hung parliament.

Yet here we are today, in a hung parliament, embarking on Brexit talks to negotiate our departure from the EU. So, what happened?